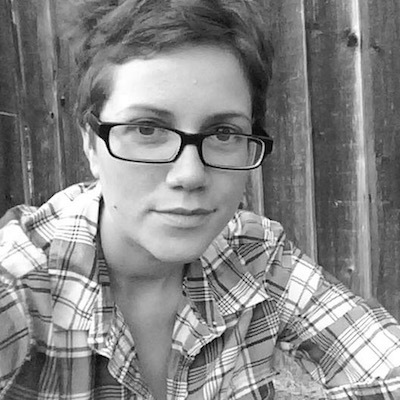 Abi Jones compares human-to-human and human-computer conversation and interaction, introducing you to the conversational machines in your life and those to come. Learn about the differences in human-to-human and human-computer speech interaction from the first turn to the last, how computers interpret speech, and why it’s more enjoyable and addictive to talk to a 1960s chatbot than most intelligent assistants available today.

If machine intelligence is taking over the world, voice interfaces (VUIs) are a close second. Fortunately, the evolution of human speech makes most of us terrific listeners and speakers, especially when compared to machines. Unfortunately, while our brains are wired for speech, designing a VUI still takes work.

Modern voice interfaces are an opportunity to create better products in new contexts. Smart adoption of VUIs in the right environments makes interaction simple, pleasurable, accessible, and lowers cognitive load. And voice interfaces fulfill the vision of ubiquitous computing and the Internet of Things - keeping our attention on the people around us rather than devices.

In this hands-on workshop, participants will learn about the ideal contexts for voice interfaces, hone their listening and speaking skills by critiquing dialogues, craft a voice personality, and use improvisational techniques to design and structure conversations.

Each workshop team will test the effectiveness and enjoyability of their prototyped voice interfaces using the Wizard of Oz methods practiced by teams at Amazon, Google, and Microsoft. And each participant will take home resources useful for future VUI work.

Join us to expand your design skills with a new interaction tool that’s as old as humanity: voice.

This workshop is for anyone curious about working in voice, including designers, decision-makers, and engineers who are interested in ubiquitous computing, calm technology, bots, NO-UI, and thinking outside of the screen.

Please note: in this session, one Mac laptop will be needed per team, so if you have one, it would be useful to have it with you

Abi Jones is a designer and sprint master at Google Fiber. She helps teams answer critical business questions through design, prototyping, and testing ideas with customers. Abi specialises in product development via storyboarding and she illustrated the 2nd edition of Understanding Your Users.

Prior to joining Google in 2011, Abi designed social systems for MySpace and, as well as safety and leadership training for the Mine Safety and Health Administration. Abi holds a bachelor's degree in Art History from Seattle University and a masters degree in Instructional Design and Development from George Mason University.